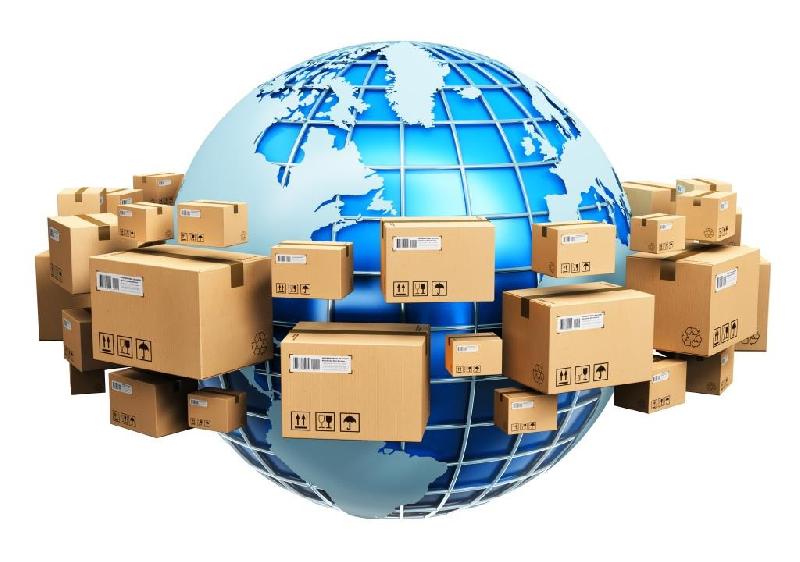 Based on the results of the customs audit, the customs authority came to the conclusion that the Principal of KIAP committed a series of administrative offenses concluding in a statement of inaccurate information on the classification of imported goods, which led to an underestimation of the amount of customs payments due.

In the course of proceedings, KIAP lawyers managed to prove the complete absence of administrative offenses in the actions of the Principal in all 9 cases: 5 customs orders on imposing administrative fines were canceled by the arbitration court, 4 cases were dismissed by the court of general jurisdiction, and the courts of higher instances up to the cassation court of the district (The Arbitration Court of the Moscow Region) supported the position of lower-level courts.

The interests of the Principal in all cases were represented by KIAP lawyers of Customs and International Trade practice Alexey Sizov and Alexander Kim.

KIAP's customs and international trade section offers a full range of legal services in the area of customs law, administrative and legal representation in disputes with customs authorities, and advice on the application of and compliance with the relevant legislation. The practice is headed by Partner and Attorney at law Alexey Sizov, personally recommended by the international legal directories Best Lawyers and Who's Who Legal, as well as by Russian Pravo.ru-300 and Kommersant Rating, who has extensive experience in settling and litigating disputes with customs authorities and advising on various aspects of customs law and IMEX. Among the practice's clients are major Russian and international retailers and manufacturers.