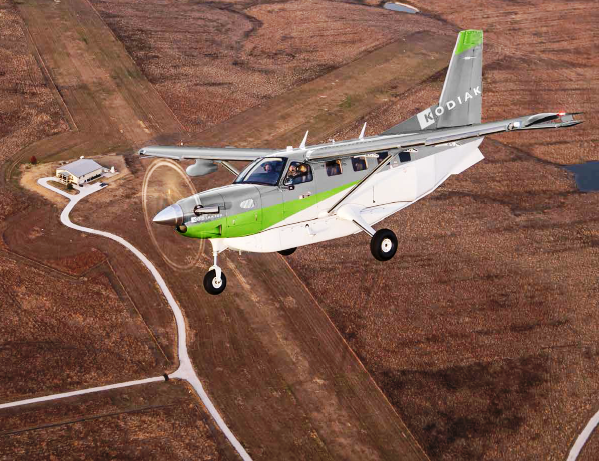 The Principal of KIAP had purchased and imported into the Russian Federation a passenger aircraft. During the customs declaring procedure the classification code of goods was specified based on the weight of the aircraft with the corresponding customs duty rate of 0%.

The Сustoms authorities considered the declared information unreliable and determined a different value for the mass of the aircraft, which led to additional charges of 14.5 million rubles of customs payments to the importer and the imposition of an administrative fine of 7.2 million rubles to the customs representative. The Federal Customs Service upheld the position of subordinated customs authorities by dismissing the departmental complaint of the importer.

Based on the results of a series of disputes the arbitration courts reversed the decisions of the Federal Customs Service and subordinated customs authorities both on the appointment of an administrative fine and on a change of the classification code of the goods. The courts agreed with the legal position of the importer and the provided evidence on the credibility of the information on the mass of the aircraft declared during customs declaring procedure. While representing the interests of the importer, KIAP lawyers managed to prove that the correct mass of the empty aircraft at the time of customs declaration was 2,008 kg, consequently, additional charges of customs payments in the amount of 14.5 million rubles as well as the imposition of an administrative fine in the amount of 7.2 million rubles were unlawful.

In particular, the courts were provided with proof of evidence stating that according to specifications and standard-setting documents in the field of aviation rules and safety, each aircraft has such a component as an “unused fuel balance” that is not included in the general concept of “fuel” according to the special terminology and cannot be deducted from the mass of the aircraft despite the requirements of customs legislation, while the “unused fuel balance” for this model of aircraft is only 15 kg.

The interests of the Principal in these disputes were represented by attorneys of KIAP Alexey Sizov and Alexander Kim.