Anna acts as an arbitrator in Russian and international arbitration proceedings and is included in the lists of arbitrators in Austria, Kuala Lumpur, Hong Kong, Korea, Russia.

In addition to her Russian education, Anna also has received Master’s degree in American law (LL.M), and has the status of the Member of Chartered Institute of Arbitration (CIArb).

Teaches a course of lectures at the Kutafin Moscow State Law University (MSAL) on International Commercial Arbitration. Speaker of the largest international and Russian legal conferences.

Anna is recommended by international ratings Chambers Europe, Chambers Global, Legal 500 EMEA (Leading Individual in Dispute Resolution: Arbitration and Mediation), Best Lawyers, WWL Arbitration Future Leaders, as well as Russian Pravo.ru-300 and Kommersant (International Commercial Arbitration). The Chambers Global rating notes that Anna Grishchenkova successfully deals with issues of international commercial arbitration, and also acts as an arbitrator. “She pays a lot of attention to details and does not miss anything” one of the principals characterizes Anna, and the other adds: “It's easy to work with her.”

Anna is fluent in English and German. 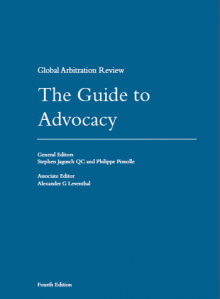 GAR - The Guide to Advocacy, Edition 4. Cultural Considerations in Advocacy: Russia and Eastern Europe
If I were asked to select three top tips for advocacy in Russia and eastern Europe, I would choose the following:    using storytelling; dering the influence of the first impression; and remembering the ‘IKEA’ effect. In short, these can be used – albeit with some... »
24 October 2019    4006 | Global Arbitration Review 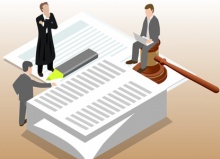 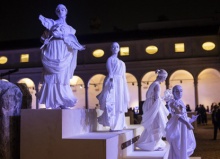 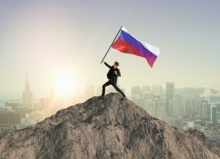 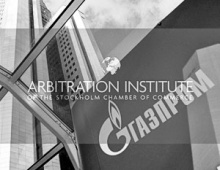 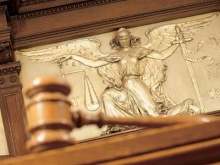 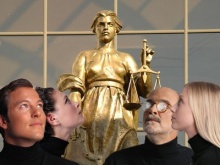 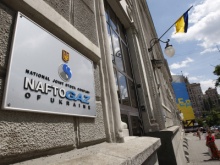 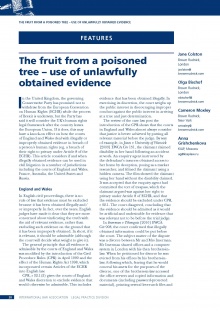 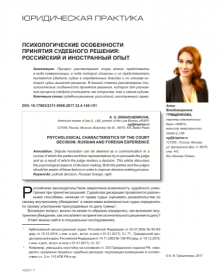