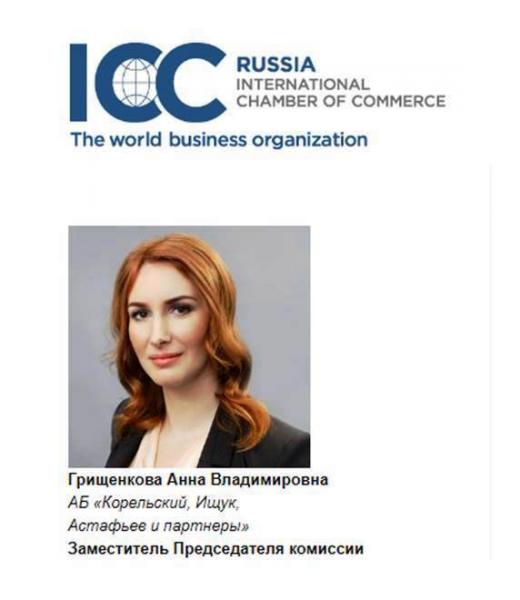 The mission of the Task Force is to study and analyse how different ICC ADR Services are currently being used and combined with ICC Arbitration. One of the tasks is to better understand which ICC dispute resolution services are used and can be used for various disputes based on specific criteria such as: dispute types, industry sectors, type of parties and types of relief claimed. The result of the study will be a Report summarizing the Task Force findings and including the case studies, which will include suggestions of experts as to how parties, counsel and arbitrators may be able to better utilize the different ICC ADR Services.