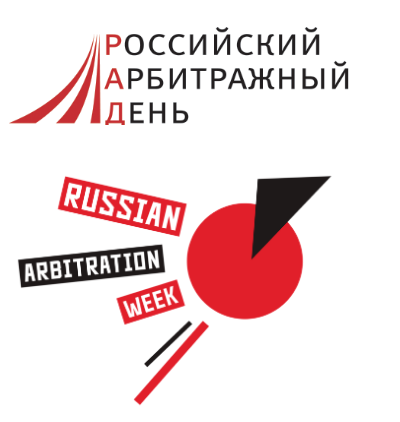 At the conference, KIAP, Attorneys at Law, was represented by Natalia Kisliakova, Senior Associate of the International Commercial Arbitration Practice, who spoke at the third session "Procedural Issues of International Arbitration". This session was moderated by Anton Asoskov, the panel of speakers also included: Gary Born, Dmitry Andreev, Sergey Ivanov, Anton Shagalov and David W. Rivkin.

Natalia's report focused on the topic of finding a balance between due process, procedural efficiency and party autonomy. On the example of the peculiarities of the Court of Arbitration for Sport (CAS) and other arbitration centers, Natalia spoke about the advantages and features of party autonomy in arbitration, gave examples of restrictions in the regulations caused by the need for procedural efficiency. A short version of Natalia's presentation can be found in our Analytics section (available in Russian).

All speakers' presentations were recorded on the day of the event in real- time and are available here. Also, an important element of the RAD is the release of the collection "New Horizons of International Arbitration" with scientific and practical articles of speakers of the RAD, in which the topics of such reports are disclosed additionally. The link can be used to read the article by Natalia and other speakers of the RAD 2020.

Russian Arbitration Day (“RAD”) is a special conference, the purpose of which is to develop international arbitration in the post-Soviet countries. The First Russian Arbitration Day (RAD) was held in 2013 followed by the initiative of Roman Khodykin, Anton Asoskov, and Alexander Muranov with the support of the ICAC at the CCI of the Russian Federation and Maritime Arbitration Commission at the Chamber of Commerce and Industry of the Russian Federation. Thanks to its concept, the RAD immediately established itself as a promising conference for the exchange of fresh ideas and the identification of new names in the field of Russian arbitration. In 2018, after a short break, the Russian Arbitration Day resumed its work, preserving the previous format, traditions and the main advantages of previous years. The conferences held in 2018 and 2019 attracted over 1000 participants, including viewers of the online broadcast. The RAD 2020 was attended by about 2000 participants.