Thanks to financial support of KIAP, there have been recently released some important law books: the textbook “International Commercial Arbitration” (the magazine “Arbitration Court”), in which Anna Grishchenkova and Irina Suspitsyna acted as authors, as well as a book by Е.А. Sukhanov: “Problems of coding corporate and property law”, Selected Works of E.A. Sukhanov for 2013 - 2017 and “Liber Amicorum. Collection of works dedicated to the anniversary of E.A. Sukhanov”. KIAP also supported the publication of the RAA40 Newsletter, which was presented at the 10th Annual ABA Dispute Resolution Conference with the participation of the parties from the CIS countries, where Anna Grishchenkova and Natalia Kislyakova spoke as speakers in 2018. In addition, KIAP supported the publication of the e-book by A. G. Karapetov: “Transactions, representation, limitation of actions: article by article comment to art. 153-208 of the Civil Code of the Russian Federation”, as well as the e-book“Inheritance Law: article-by-article commentary on Articles 1110-1185, 1224 of the Civil Code of the Russian Federation” edited by E. Petrov. 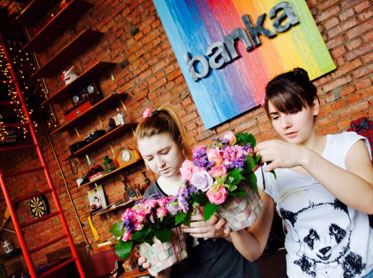