KIAP successfully finished the insurance dispute for more than $4 million 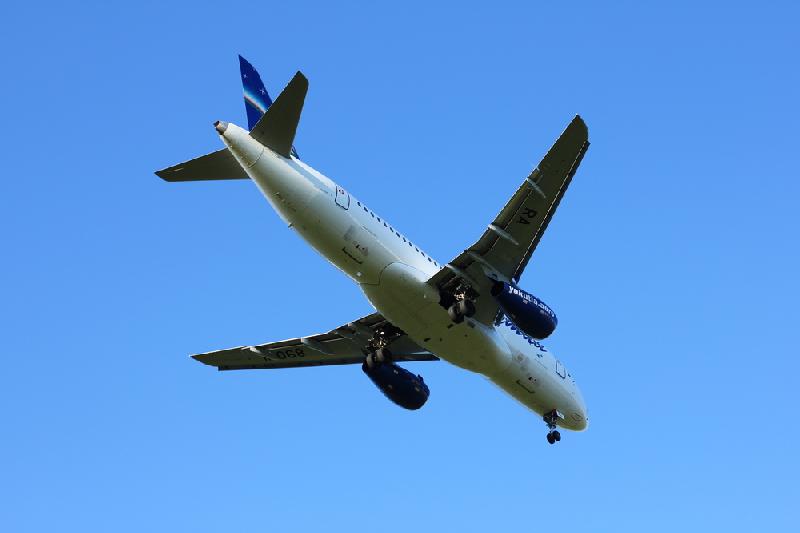 On May, 23, 2017 Arbitration Court of Moscow Region (cassation court) decided to leave in force the decision of the Ninth Arbitration Court of Appeal, according to which foreign reinsurers’ claim to the Russian insurance company - AB KIAP’s principal  - was denied in full.

Despite the opponent‘s reasons, KIAP lawyers succeed to convince the courts that demonstration flights which were the part of test schedule should be considered as test flights. Moreover, the aircraft had been supplied with additional experimental equipment which was also tested while the flight on May 9, 2012. Keeping in mind all these reasons, courts made the conclusion that accidental flight should be estimated as test flight, so this accident and connected liability of the insurer is insured under reinsurance contract.

It should be mentioned that earlier KIAP lawyers were also successful in number of other cases, connected with this insured event, with total claims more than $40 million.