KIAP, attorneys at law, has successfully represented a large mass-market retail network in a series of lawsuits 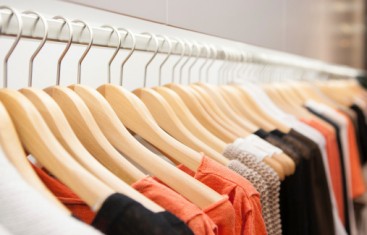 The Arbitrazh court of Moscow district has recently brought down the curtain on a two-year series of disputes between a large garment mass-market retailer and a software developer.

The developer undertook to design complex software aimed to administer a trade information network and the online shop of the Client; the contracts also obliged the developer to provide associated services. Yet, the Client could not exploit the capabilities of the program for the latter was poorly developed.

A relatively simple dispute opened a Pandora’s box at a certain point. Still, the controversies were finally resolved by the courts that ruled in favor of KIAP’s client, and the developer had to make good unjust enrichment for the slipshod services.

The Client was represented by Irina Suspitcyna, head of projects (arbitration and mediation). Konstantin Astafiev, Partner of KIAP, was the manager of this successful project.