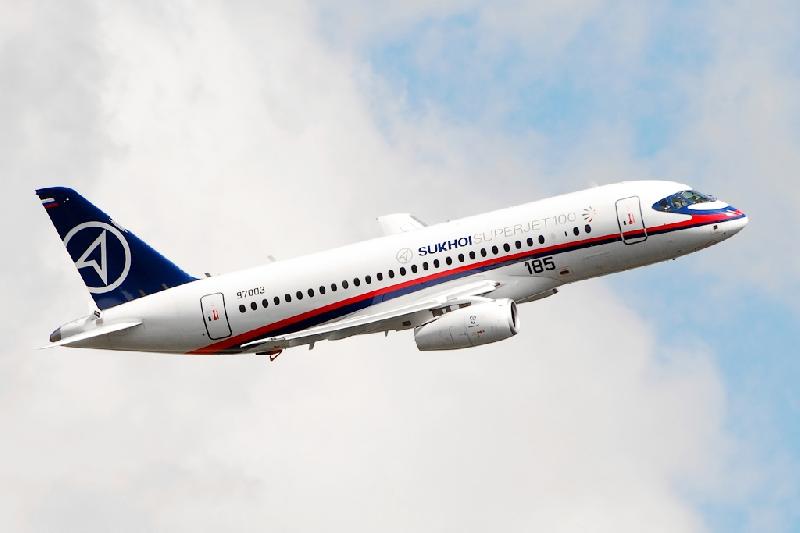 This case was the last one in a number of disputes under reinsurance contract, connected with accident with Russian aircraft «Sukhoi SuperJet-100» in Indonesia on May 9, 2012, when 41 passenger and crew members died. The other cases were also successful for AB KIAP’s principal.

The main circumstance that should be determined during new consideration was determination of the aircraft flight type, when accident happened. Keeping this in mind, courts estimated the evidences and reasons of parties about  the type of aircraft flight, so to decide if this flight was an insured event for reinsurance contract.

Despite the opponent‘s reasons, KIAP lawyers succeeded to convince the courts that demonstration flights which were the part of the test schedule should be considered as test flights. Keeping in mind all these reasons, courts made the conclusion that accidental flight should be estimated as test flight, so this accident and connected liability of the insurer is insured under reinsurance contract. In that case payment made by reinsurers cannot be determined as unjust enrichment, so the claim isn’t reasonable.