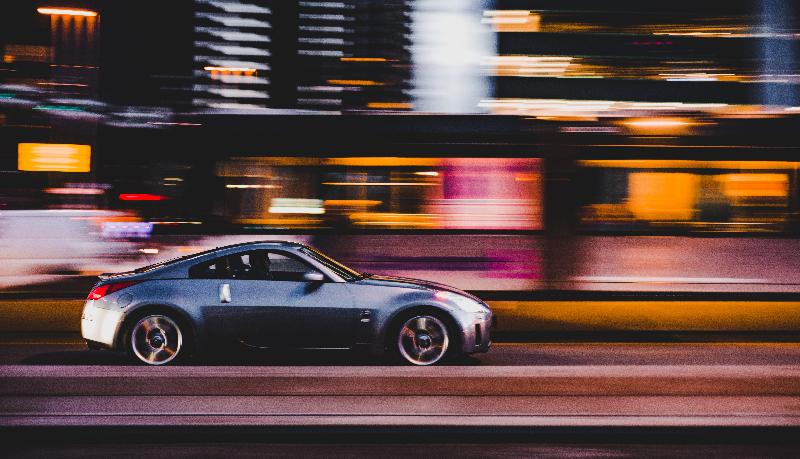 On March 5, 2020 the Moscow Arbitration Court ruled in favor of Insured (Principal of KIAP, Attorneys at Law) in a dispute with a major Russian insurer regarding the recovery under the insurance policy of the business risk.

The scheduled racing show based on the well-known movie franchise, organized in Russia by KIAP’s Principal, did not take place due to the bankruptcy of a foreign counterparty, the distributor of this show. The risk of losses resulting from the cancellation of the show, including due to the bankruptcy of counterparties, was insured under the relevant insurance policy.

After the bankruptcy of a foreign counterparty, having received a notification from him about the inability to hold the show on previously agreed dates, the Insured addressed a statement to the Insurer with regard to the situation that has indications of an insured event. It should be noted that losses of this kind are quite rare in the practice of the Russian insurance market, and therefore their settlement raises a significant number of questions for both insurers and insurers. In this regard, at the stage of the pre-trial settlement of the loss, the Insured appealed to KIAP for legal assistance while considering of the loss statement, which made it possible to prepare and submit to the Insurer a full set of the necessary documents for decision-making.

Unfortunately, the Insurer did not make any decision on the claimed loss within the terms specified by the insurance policy, therefore KIAP, acting on behalf of and in the interests of the insurer, was forced to file a relevant court complaint to the Moscow Arbitration Court. The evidence presented and the legal position established by KIAP lawyers made it possible to persuade the court of the legitimacy of the claims of Insured, as a result of which the stated total claims for more than 70 million rubles were fully satisfied.

The Principal's interests in this dispute were represented by KIAP Partner Dmitry Schnaydman.

The expertise and experience gained by KIAP lawyers both during the pre-trial settlement and trial proceedings of this precedent-setting case may turn out to be extremely demanded for the insurance market in the current situation when, due to the epidemiological situation, a significant number of cultural events were canceled or did not take place within the set time frame. In our sincere opinion, if the risk of canceling one or another event was insured under the relevant insurance policy, then the standard conditions for covering such risks do not exclude the current situation from the list covered by insurance. In this regard, KIAP is ready to provide any legal assistance to all participants of the insurance market in the settlement of losses of this kind.