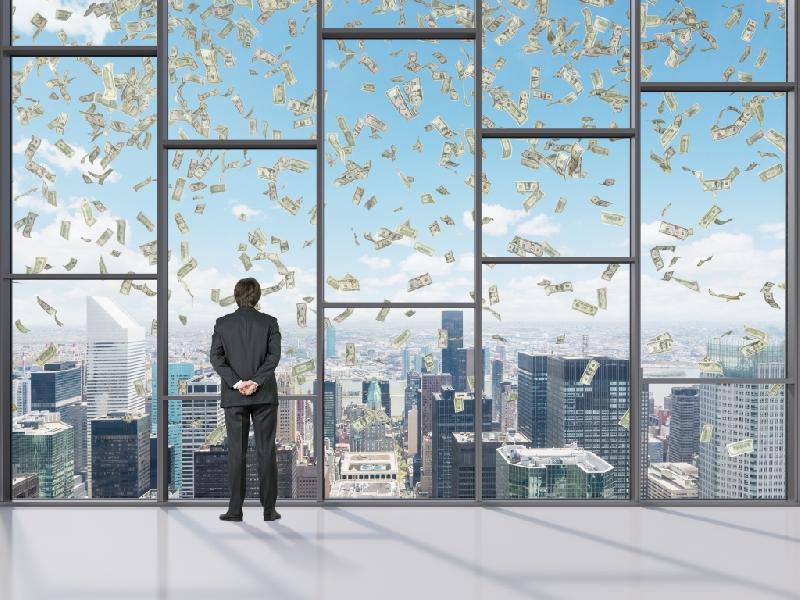 Lawyers of KIAP, Attorneys at Law, successfully completed a dispute with the tax inspectorate in arbitration courts, initiated in defense of the Client - the largest international industrial group of companies.

Tax accruals of the company were associated with the currently prevailing claims - accusations of interaction with the so-called “one-day firms”. The situation was complicated by the fact that VAT deductions were declared by the client in relation to the counterparty who applied the simplified taxation system and, as established by the inspectorate, did not pay the received VAT to the budget. According to statistics, in the majority of such disputes, the courts protect the interests of the budget. However, the accumulated experience and hard work allowed the lawyers of the Law firm achieve victory in this dispute within the series of court hearings, recognizing the additional charges illegal for 95%.

In addition, the settled court decision is a precedent on the application of tax incentives for special economic zones (SEZ). Thus, disputes related to the possibility of application of reduced tax rates when taxing “additional” company profit from activities that are not “tax-exempted” (for example, from the sale of by-products of production, from exchange differences, etc.) have lasted for many years. At the same time, despite the position of the Supreme Court that was formed in 2017 regarding the possibility of applying benefits in taxing foreign exchange gains and the seeming universality of this approach for all other similar incomes of SEZ residents, disputes do not subside to this day.

Nevertheless, KIAP lawyers managed to prove right up to the District Arbitration Court the possibility of preferential treatment within the SEZ and such a widespread income as interest on savings. This conclusion is universal and can be applied in other cases.

The interests of the Principal within the project were represented by partner Andrey Zuykov and associate Evgeny Vasin.

KIAP's Tax Practice is recommended by the international ratings Legal 500 EMEA, World Tax, Leaders League, as well as the Russian Pravo 300 and Kommersant ratings. The clients of the practice are major Russian and international companies. The practice represents clients during tax audits, as well as resolving tax disputes in and out of court. Furthermore, Tax practice provides services in tax structuring of assets and investments, as well as consulting on international taxation.