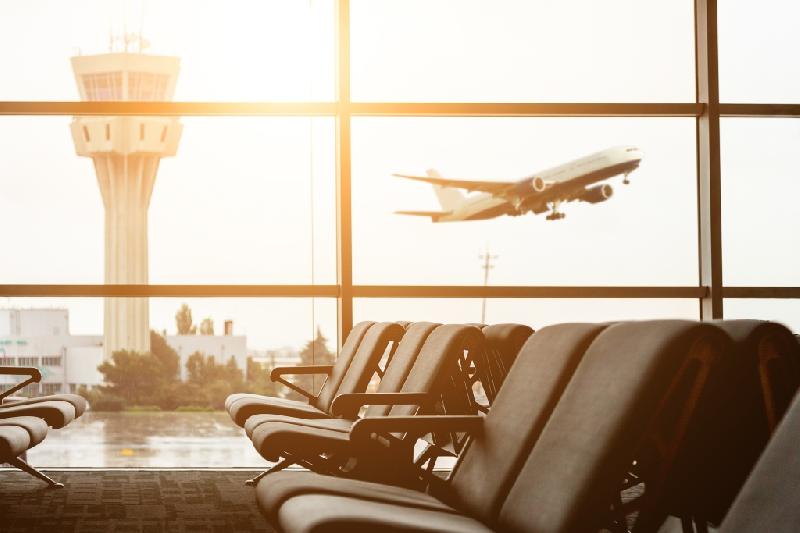 When crossing the customs border, the Principal of KIAP, Attorneys at Law, was detained by officers of the Sheremetyevo customs for, in their view, violation of the rules on importing goods for personal use into the customs territory.

Based on the results of handling complaints and clarifications filed by KIAP lawyers, orders on imposing an administrative fine were canceled twice by the court and the case was returned to the Sheremetyevo Customs to eliminate the deficiencies.

According to KIAP lawyers, it was possible to ensure its complete cessation in this case, with the exemption of the Principal from the obligation to pay the full amount of the fine and customs payments, but the Principal was completely satisfied with the result of the case and decided not to appeal against the final ruling of customs in court.

The interests of the Principal in this case were represented by attorneys at law Alexey Sizov and Alexander Kim.

We would like to recall that the cost of goods for personal use, imported from abroad to the Russian Federation in accompanied baggage by air, should not exceed the amount of 10,000 EUR, the cost of goods imported by other modes of transport - 500 EUR. In relation to certain categories of goods, as well as goods defined as commercial batch, other types of restrictions on their import to the Russian Federation may apply.