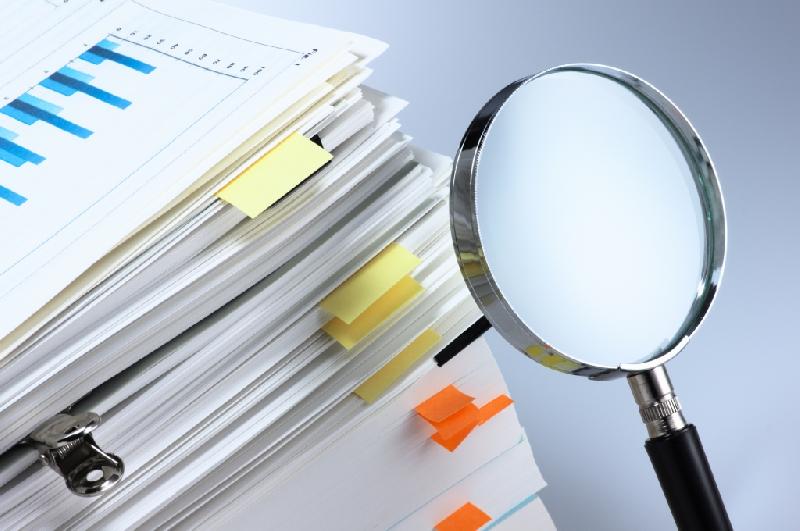 It is worth noting that this category of tax disputes is the most dangerous because current approaches of arbitration courts protect the interests of the budget even in the absence of coherence, interdependence or affiliation of the taxpayer and its counterparty. The courts deliver a judgement in favor of the tax authorities simply on the basis of the fact that the counterparty has signs of tax evasion, even if the taxpayer does not actually have them. Most disputes in this category of tax cases are usually adjudicated in favor of tax inspections.

However, as a result of hard work in a series of court sessions, the lawyers of KIAP managed to recognize additional charges as illegal by 95%, which is much higher than the average figure in such cases.

Client’s interests in this project were represented by partner Andrey Zuykov and associate Alexey Portnov.

KIAP's Tax Practice is recommended by the international ratings Legal 500 EMEA, World Tax, Leaders League, as well as the Russian Pravo 300 and Kommersant ratings. The clients of the practice are major Russian and international companies. The practice represents clients during tax audits, as well as resolving tax disputes in and out of court. Furthermore, Tax practice provides services in tax structuring of assets and investments, as well as consulting on international taxation.