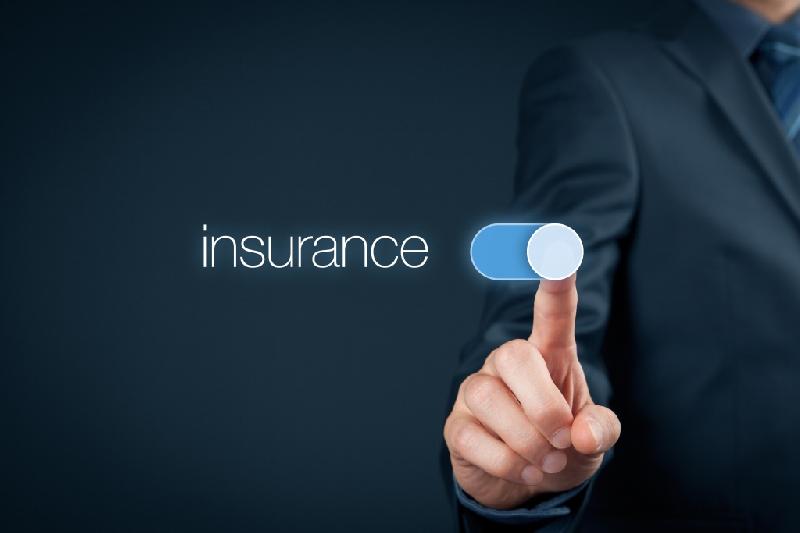 KIAP lawyers successfully represented the interests of a large Korean insurance company, which specializes in marine and cargo insurance, as well as in agricultural risks in the East Asian region for more than 70 years, in a dispute arising from several reinsurance contracts.

Specialists from KIAP have represented the interests of the Client on the stage of peaceful settlement of the dispute, on a pre-trial stage in London and also within the framework of procedure of recognition and enforcement of arbitral awards on this dispute in Russia.

As a result, arbitral award rendered in London was recognized and enforced by one of the regional arbitration courts in Russia.

The Client’s interests within this project were represented by Irina Suspitcyna and Evgeny Vasin.