KIAP gained the victory in an extraordinary customs dispute 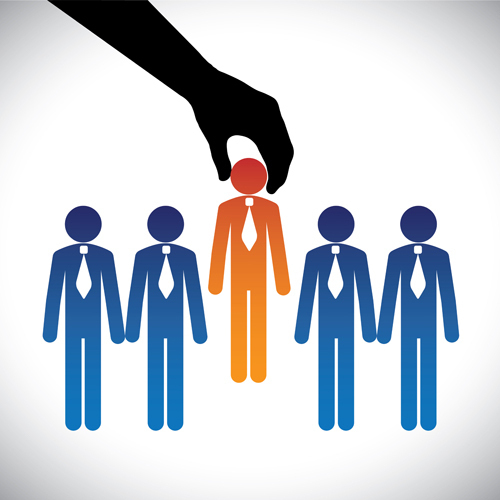 The Russian Federation, represented by the Federal Customs Service, applied to one of the district courts of the city of Moscow with a claim to recover damages from an official of a lower customs authority by way of recourse.

As the basis for the stated claims, the plaintiff pointed to the adoption by this official of a decision that entailed losses for a participant of foreign economic activity, reimbursed at the expense of the treasury of the Russian Federation.

During the trial, it was possible to prove that there are no legal grounds for recovering damages by way of recourse from a customs official, moreover, the plaintiff missed the limitation period for judicial recourse with such claims.

By a court decision, the claims were completely dismissed. The Moscow City Court confirmed the legality of the adopted judicial act, leaving the appeal of the Federal Customs Service without satisfaction.

The interests of the defendant in this litigation were represented by KIAP Partner Alexey Sizov.