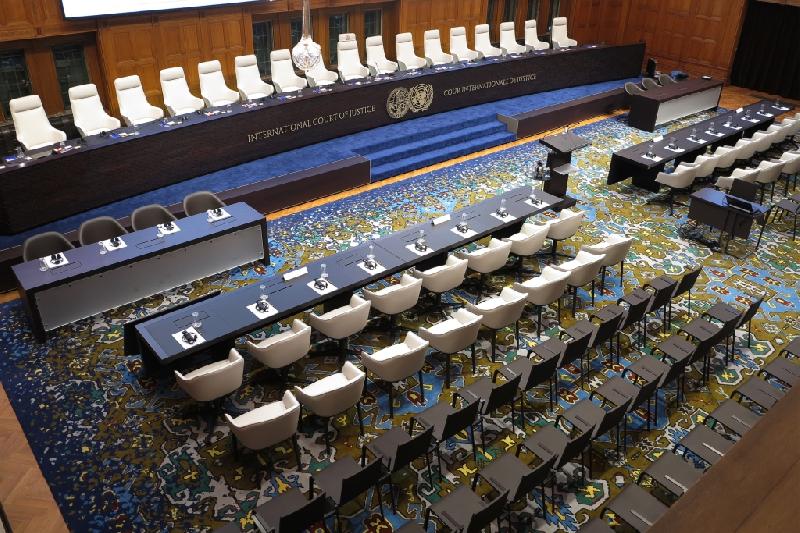 KIAP lawyers jointly with the Ukrainian colleagues from the “Antika” law firm for more than a year defended the interests of a Russian company in a dispute with a Ukrainian supplier at the ICAC at the Ukrainian Chamber of Commerce and Industry. According to the results of several court hearings within the main claim and counterclaims, the case complete d by concluding a settlement agreement on very favorable terms for the Principal.

The case began as a simple claim for recovery of the value of delivered goods, but as a result of filing of a counterclaim and considering the active positions of both parties, about 10 rounds of document exchange took place, 3 inspections, 7 meetings were held (2 of which were held as video-conferences).

A superficial typical standard dispute on delivery has escalated into a real battle with consideration of interesting substantive and procedural issues (applicable law in the absence of agreement of the parties, possibility of legal protection in a way not expressly provided by the contract, requirements for qualifications of experts on the quality of goods and lost profits, the legal nature of the contract, the effect of the legal nature of the contract on the limitation of actions). There were also procedural issues - the applicability of the ICC Rules on the impartiality and independence of arbitrators, the question of limiting the right of a party to participate in a video-conference session, etc.

There were multiple obstacles in achieving success. The date of the hearing coincided with the day when martial law was introduced on the territory of Ukraine, and not all KIAP representatives were able to take part in the hearing - they were denied entry and were sent back to Minsk (through which air communication between Russia and Ukraine is currently carried out). After the determination to conduct an additional examination was made, the arbitrator was challenged, but the requirement was rejected. However, subsequently there was a sudden rejection of the arbitrator. After replacing the arbitrator, the parties made another attempt to negotiate, which in the end was crowned with success: the signing of a mutually beneficial amicable agreement.

From KIAP, Attorneys at Law, the Client in international arbitration was represented by Anna Grishchenkova, Natalia Kisliakova, Evgeny Vasin.