KIAP, Attorneys at Law, defended the interests of the largest retailer of sporting goods in a dispute with the owner of the shopping center 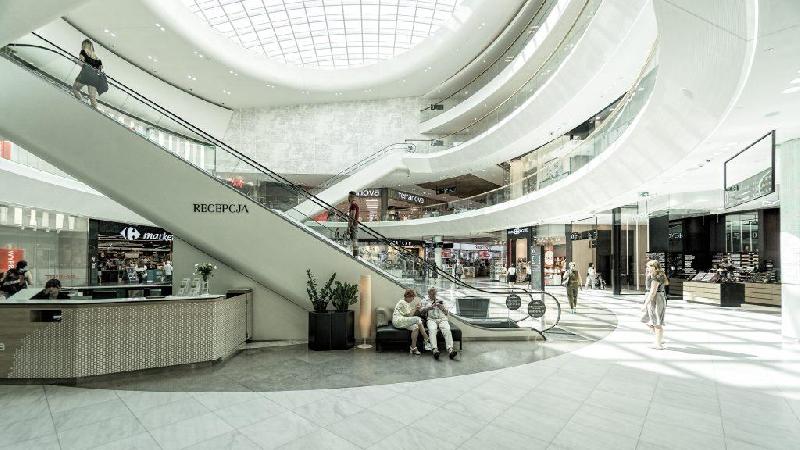 The Principal of KIAP, Attorneys at Law, a European company specializing in the development, production and retail of sports goods for more than seventy kinds of sports and being represented in most regions of Russia, decided to terminate the lease agreement for premises in a large regional shopping and entertainment center. The owner of the premises, having no intention of losing a major lessee and payer of rental payments, interpreting the provisions of the long-term lease agreement in its favor, first declared that it was impossible to terminate the agreement on a date comfortable for the Principal, and then charged the payments stipulated in the agreement in a repeatedly overstated amount.

The Firm's lawyers managed to convince the arbitration courts of three instances that the tenant complied with the procedure for termination of the contract and the owner illegally overestimated the number of payments due to him and, as a result, obtained a dispute resolution in favor of our Principal. The basis of the final judicial acts of the courts of three instances was the legal position originated by KIAP lawyers.

The Principal's interests in the project were represented by Head of "Real Estate. Land. Construction" practice Sergey Popov, and Senior Associate of "Litigation" practice Julia Usacheva.