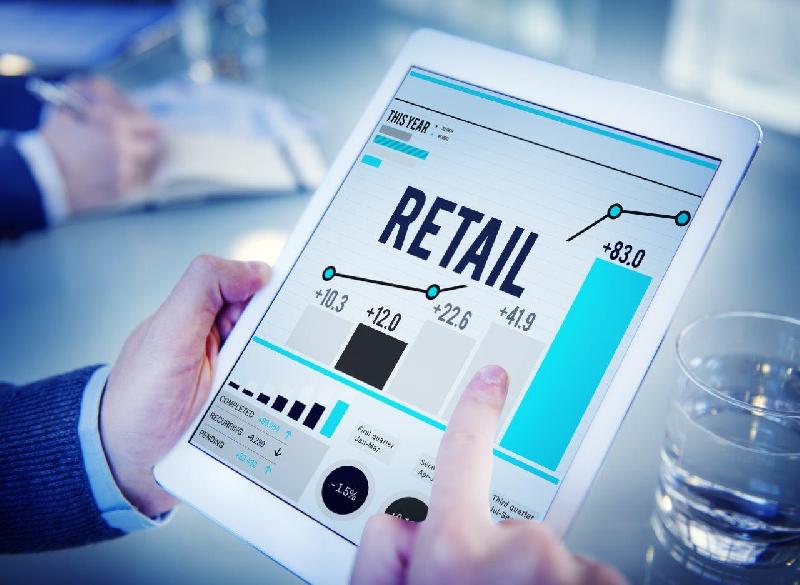 The subject of the dispute was penalty under the construction contract, the payment in the amount of slightly less than 50 million rubles was demanded by the Russian contractor from the client of KIAP – international retailer.

In the course of legal proceedings specialists of KIAP succeeded in demonstrating before the courts of all three instances that the penalty was to be reduced to about 1 million rubles, which is 45 times less than the amount of the initial claims.

The interests of the client were represented by Sergey Popov and Tatiana Elmakova.