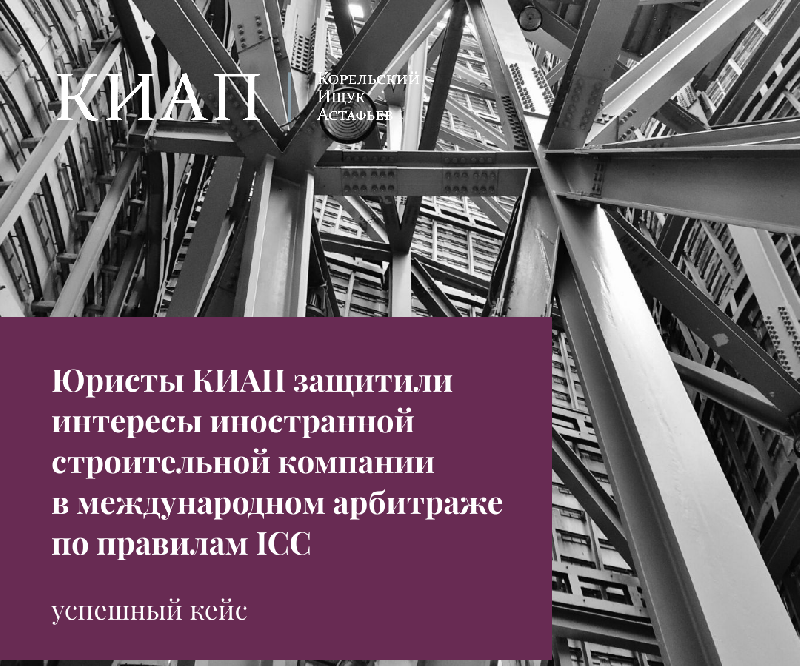 The dispute arose when the Client’s foreign subcontractor resisted a set-off of claims. Consequently, the subcontractor initiated an ICC arbitration to recover several million of euro of the warranty sums retained by the Client.

In the course of the arbitration proceedings, KIAP showed that the subcontractor had breached the contract, that the penalty should be charged, and that the set-off had been properly executed by the Client. During the hearings, experts on technical matters, as well as an expert on Russian law, were cross-examined. As a result, the sole arbitrator reduced the amount of the warranty sums to be recovered to 30% of the sums initially claimed.