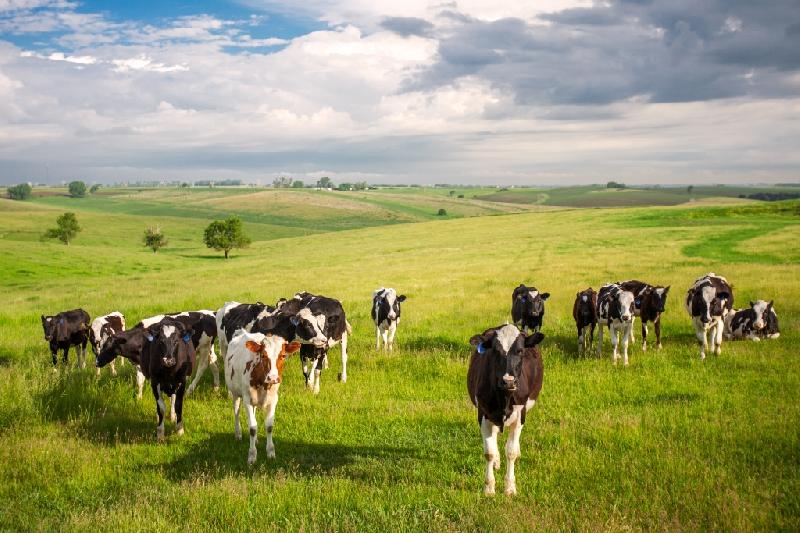 The Federal Forestry Agency filed several claims against a large owner of farm lands in the Moscow Region to recover these lands from private ownership to federal property. The subject matter of an action was the allegedly misappropriation by the owner of the land of the Forestry Fund’s land plots, as well as a violation of rules for the use of land plots.

The case hearing lasted for a whole year. The lawyers of KIAP, Attorneys at Law, did a great amount of work, including extraction of evidence, some of which dated back to 1974-1996. As a result, KIAP lawyers made it possible to convince the court of the need to apply the so-called “forest amnesty”.

KIAP lawyers also established the legality of Principal’s acquiring freehold land and the absence of violations of the rules for the use of land plots that could affect the application of the “forest amnesty”.