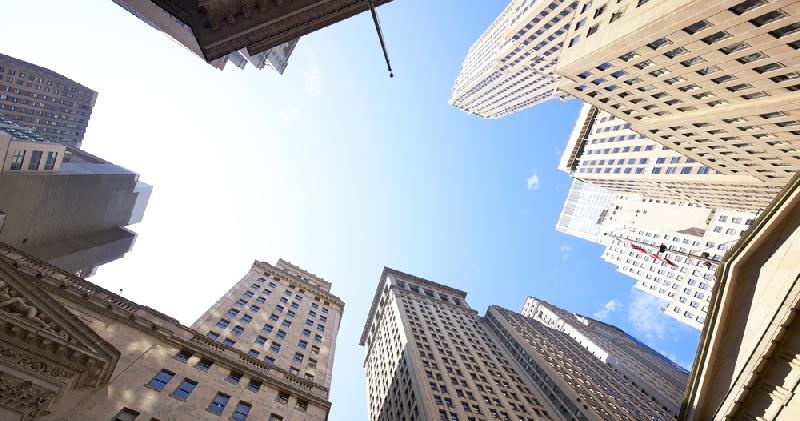 The Principal of KIAP, Attorneys at Law, decided to terminate the lease agreement for the premises in the famous shopping center in Moscow. Due to the ambiguity of the provisions of the lease agreements, the lessor considered that the amount of the overpayment remaining at that time was his bonus for early termination of the new lease agreement, and the Principal was convinced that money were paid as an advance and therefore should be refunded.

KIAP lawyers made it possible to convince the courts that the provisions of the lease agreements should be interpreted in favor of the Principal, and the excessively paid money was returned as unjust enrichment of the lessor. Apart from that KIAP lawyers successfully defended the point of the need to take into account, when interpreting the lease agreement, the economic aspects, goals and intentions of the parties when entering into the agreement.