KIAP, Attorneys at law, successfully represented the interests of a top manager of a company in a dispute related to damages 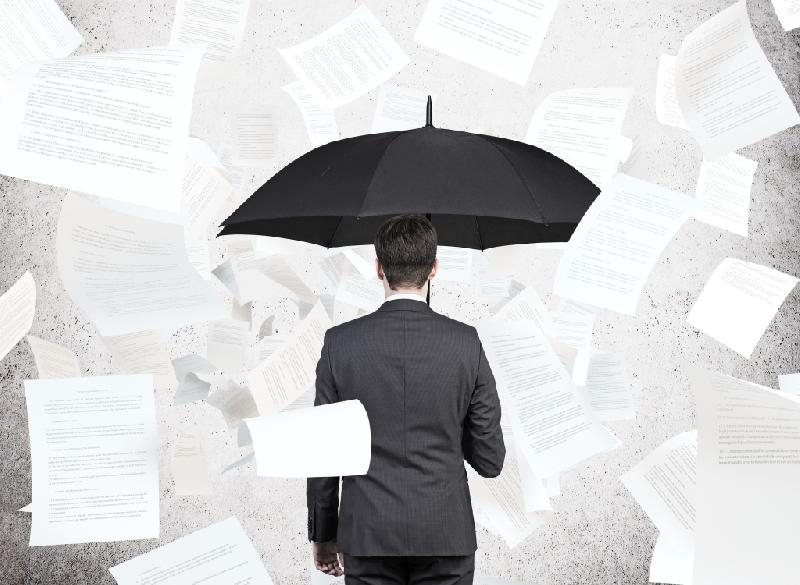 Within the claims under the lawsuit the company stated that in the conditions of a difficult financial situation the CEO of the company unreasonably caused the company's losses in the amount of more than 30 million rubles. However, KIAP lawyers managed to prove in the courts of all instances, including the Supreme Court of the Russian Federation, that as a result of the actions taken by CEO, the financial condition of the company was not only not worsened, but on the contrary, it was significantly improved, despite the overall market fall and the economic crisis.