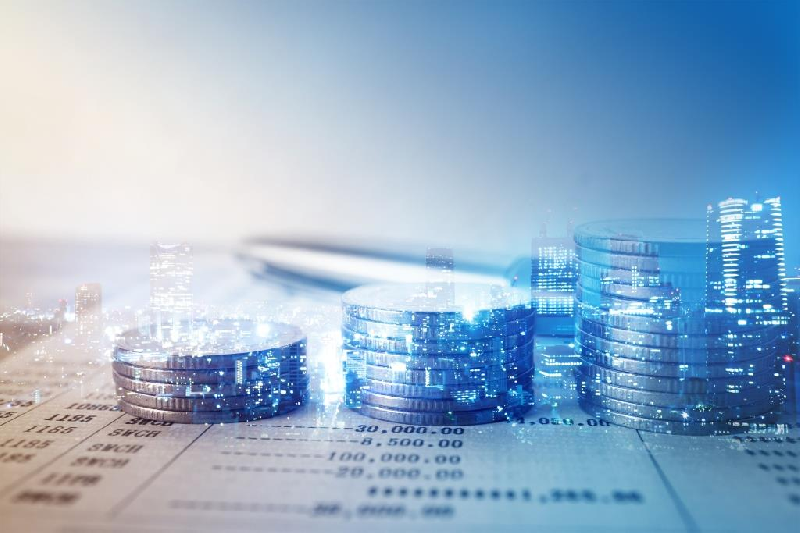 The case concerned the recovery of previously paid money under a counter-guarantee that ensured the performance of construction works by a subcontractor.

The Client’s interests were represented by  Ilya Dedkovskiy, AnnaGrishchenkova and Roman Suslov.